Maud Hamon-Loisance was born in 1984 and began studying music at an early age, playing the recorder and the viola before taking up singing and choral conducting at the Conservatoire de Rennes with Pascal Baudrillart and Gildas Pungier. After obtaining her Bachelor’s Degree in Music Studies and the Diplôme d’Études Musicales, she studied with Bernard Tétu, Nicole Corti and Karine Locatelli from 2005 to 2010 at the Lyon National Conservatory of Music and Dance, where she also took up orchestral conducting and perfected her voice training and knowledge of early music repertoire.

In 2008, she spent a semester at the Hochschule für Musik Hanns Eisler in Berlin, studying with Herr Jorg Peter Weigle and improving her musical skills.

She was also singled out by the jury in the 5th international choral conducting competition organized by Europa Cantat in Ljubljana (Slovenia) in March 2009, winning the Special Jury Prize for the quality of her rehearsal work.

With Métaphores, her women's chorus at the Grenoble Conservatory, she won the second prize in the women’s choir category and the award for best conductor at the Arezzo (Italy) international competition in 2014.

Her interest in a wide variety of repertoires has led her to conduct such diverse works as Bach’s St Matthew Passion, Monteverdi's Vespers, Bruckner’s Mass in E minor, Bartok’s Village Scenes or Ohana’s Cantigas.

Her passion for small ensemble vocal music prompted her to create and direct Epsilon, a professional vocal group with which she has been performing 16th century vocal music for the past 10 years, re-exploring it in an inventive fashion, always ready to go off the beaten path to seek new avenues for interpreting this repertoire. Committed to promoting contemporary music, she has commissioned the young Slovenian composer Nana Forte to write motets that mirror the early double chorus pieces of the Renaissance.

Maud’s keen interest in knowledge transmission and the training of young audiences was rewarded in September 2011 by her appointment as a permanent member of faculty at the Conservatoire à Rayonnement Régional de Grenoble, teaching vocal ensemble direction and choral conducting, a position which has allowed her to develop many musical projects with children, teenagers and university students, always striving to promote individual fulfillment through group work. She fosters cross-disciplinary endeavors and strives to discover new ways to stage and perform the choral repertoire.

Her interest in working with young singers has prompted regular guest appearances at international events in Italy, Germany, Norway, Estonia, Turkey and Cameroon. A member of the Europa Cantat musical committee from 2012 to 2015, she has been particularly active in devising and developing European projects.

Also a singer by training, she is particularly fond of the 16th and 17th century repertoire for small ensembles in which each part is carried by a single singer, which she has explored with Epsilon. She has also sung with such ensembles as the Rennes opera chorus, Calliope, Arsys Bourgogne or the Britten Chorus under the direction of Régine Théodoresco, Pierre Cao, Nicole Corti, David Stern and Emmanuel Krivine. 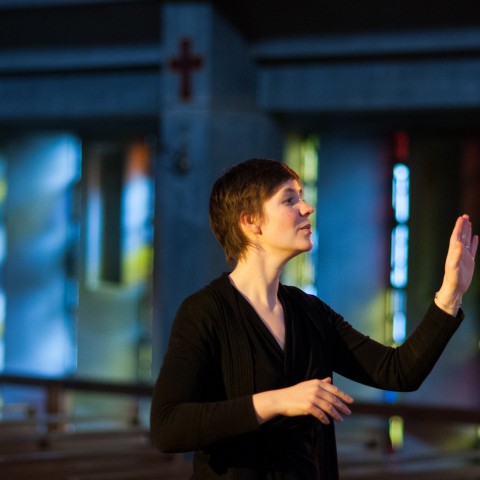 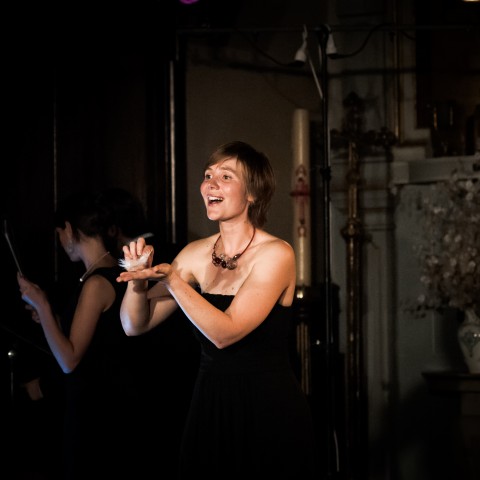 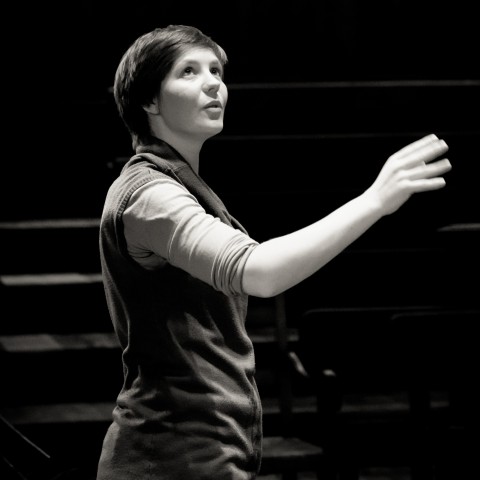 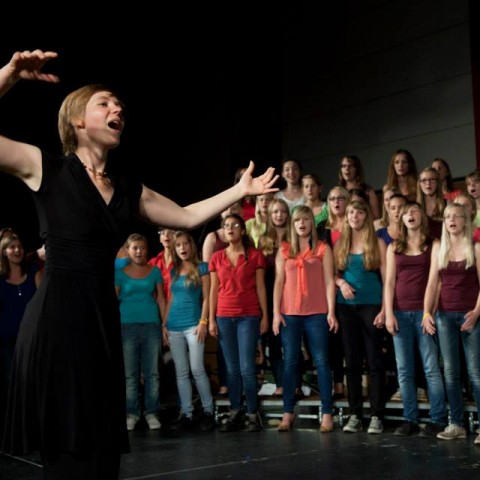 There are no upcoming events to display at this time. 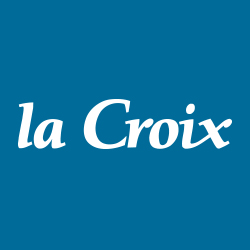 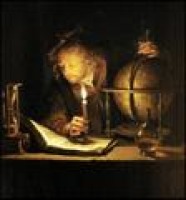 "Suiting the action to the song, strolling gracefully or jestfully amidst the spectators, the four singers of Epsilon enhance the flavor of their interpretation with irresistible histrionics. It is with eyes wide open that the audience follows a pleasant journey through a colorful repertoire which mixes infinitely poetic and ribald pieces, such as songs about old husbands shamelessly cheated by their clever young wives..."

"The stage direction strives to elicit complicity with the audience, a slippery slope which may have led to exaggeration, but the whole thing is carried out with tact and wit and, music always being at the heart of it all, things start to click and the audience delights in funny, tender or touching songs such as Pierre Sandrin’s Doulce mémoire, a true gem in a balanced program served by singers with impeccable style who obviously enjoy each other’s company. We can only recommend listening to "D’un doux regard..." (with works by Layolle, Corteccia, Rampollini, Willaert, Festa), a recording which Epsilon has just released. "

"It is a priceless gift that the young Epsilon ensemble gave us: fine, delicate music in which the singer is both a soloist and a member of of a team through the subtle intermingling of voices"

"The latest good surprises of the competition are to the credit of women’s groups. First of all, the unexpected success of the women’s choir Métaphores, from the Grenoble Conservatory. Already a winner of the second prize in the Women’s voices category, the choir had the pleasure of seeing its artistic director Maud Hamon-Loisance win the Prize for Best Choirmaster, a great success for the young choir which she created only two years ago. We can expect to hear more about Métaphores in the coming years. "

"The journey offered by the Epsilon singers gathered around Maud Hamon-Loisance -- whose almost Raphaelite sweetness cannot obscure the striking authority and accuracy in her direction -- was a real success. "

"The team of the music festival Baroque en Tarentaise has once again offered its audience exceptional moments (…) as evidenced by the breathtaking concert given by Epsilon in the Cathedral of Moutiers (...). Masterfully led by Maud Hamon-Loisance, the ensemble consists of eight singers accompanied by a choir of twenty members as well as an orchestra of virtuosos on such instruments as the violin, organ, theorbo, viola da gamba and violone. "